How to Make Lollipops: A Definitive Guide 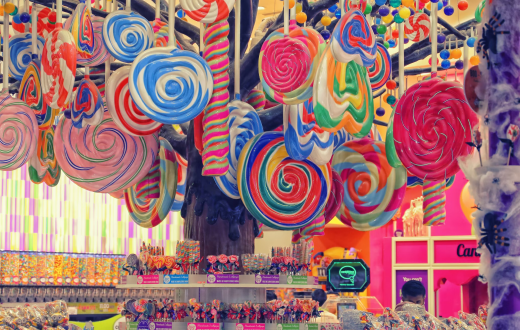 Did you know that lollipops are also called suckers and have a rich historical background? Also, lollipops are simple to make at home and commercially. Lollipops are essentially hard candy and have a stick at the end made of different materials that can range from wood, and plastics, to hard paper, wound up into a stick. The modern name lollipop comes from a candy and confectionery maker, George Smith, who termed the name Lolly Pop after a racehorse that he favored.

The first step to making lollipops in a commercial setting or at home it's by gathering all the materials needed and including the ingredients. It’s important to know that the ingredients can vary by each manufacturer of the candy, and the recipe for lollipops can be customized for your liking. Essentially, the ingredients in a basic lollipop include water, flavorings, corn syrup, centric acid or malic can be used. It's important to know that, concerning the flavorings, it can be either artificial, natural, or a combination of the two. Other things that you will need include sticks, clear cellophane wrappers, or waxed paper. The cellophane wrappers or waxed paper can be printed with your logo or other designs. 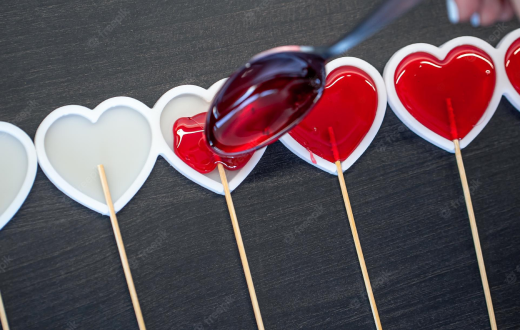 The Process of Making Lollipops

The last step of manufacturing lollipops is quality control. Many operations have laboratories at the plant to check for the quality of all the ingredients, and this is how lollipops are made in a manufacturing setting.

Thanks for your inquiry. Our expert will reply in 24 hours.

Thank you for your message

If you are thinking of opening a business of molds, then you have to decide first, will it be hard candy molds or chocolate candy molds.

It's critical to invest in a warehouse picking management system that works. Your warehouse's order-picking system can have a significant impact on the efficiency of your supply chain and overall business operations.

Chocolate Enrober Machine: All You Need to Know

A chocolate enrober machine is a device that coats candy or other food items with a layer of chocolate.It typically consists of a belt or conveyor system that moves the product through a tank of melted chocolate, depositing a thin layer of the chocolate onto the product as it moves. 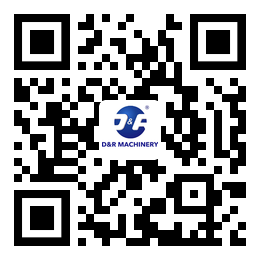